Founder Hamish Stevenson closed the company at the end of June after hosting its final virtual events; including the annual flagship Fast Track 100 awards, which is where it all began and which Sir Richard Branson has kindly supported for a remarkable 24 years.

The pandemic resulted in too much uncertainty over some future discretionary sponsorship and marketing budgets. Fast Track required economies of scale to properly produce the research and events for all six of its annual private company rankings, from the fastest-growing to the biggest. 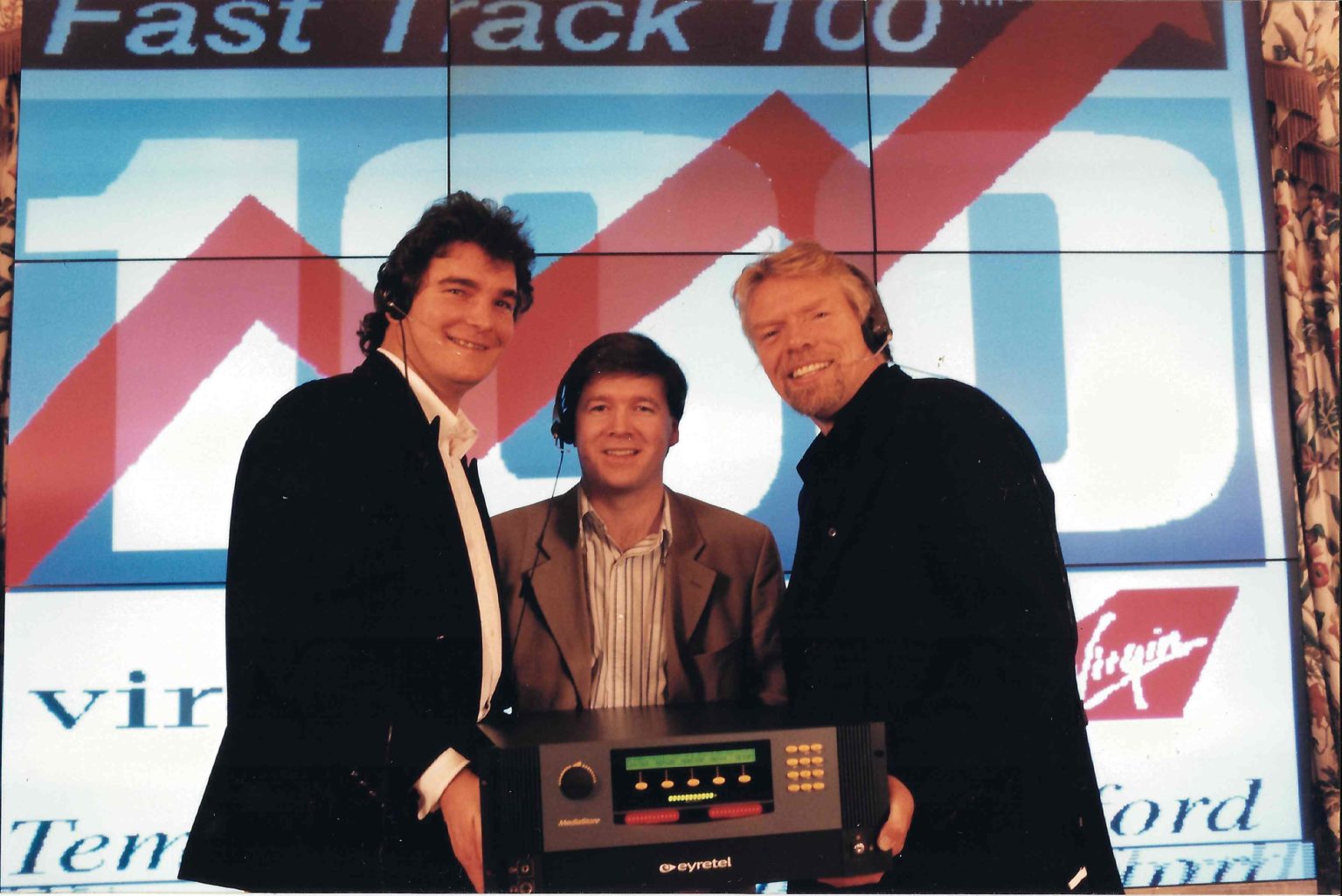 The following six annual league tables will no longer be compiled and published with The Sunday Times:

Over the past 25 years Fast Track published 127 league tables featuring 5,800 companies, and hosted over 500 invitation-only events attended by 18,000 entrepreneurs and directors.

Fast Track featured rising stars such as ARM, Ocado, Fever-Tree and THG, and almost all the UK’s unicorns ranging from Gymshark and Cazoo to Revolut. Their founders have attended and shared their stories at Fast Track’s events, with other keynote speakers including Prime Minister Boris Johnson, David Cameron and Gordon Brown. 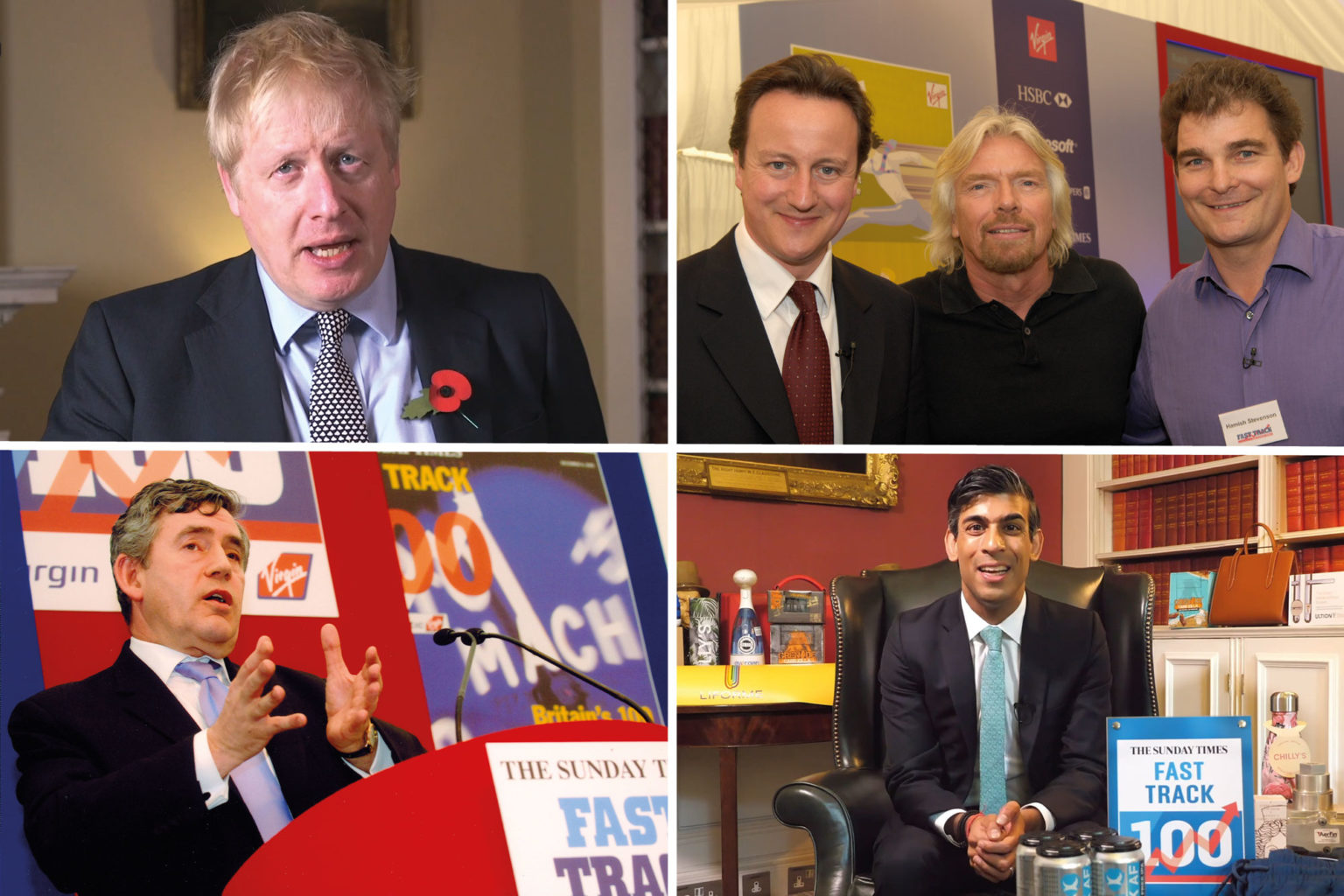 Some 540 founders and shareholders of Fast Track alumni companies featured on the last Sunday Times Rich List with a combined wealth of £340bn, including Sir James Dyson, Sir Jim Ratcliffe of INEOS, Denise Coates CBE of Bet365 and Tim Steiner OBE of Ocado; and 33 alumni made the Sunday Times Tax List of the UK’s 50 biggest tax payers. Many also attended and spoke at Fast Track’s events; entrepreneurs on the Fast Track 100 generously donated over £3m to the Virgin Unite charity auctions.

Many staff and freelancers contributed over the years. The following deserve recognition for their important contribution and 10 to 20+ years’ service: director of events, Lucy Stock and director of editorial, Richard Tyler; heads of research, Eva Gronbech and Ying Chen; and EAs Faye Preston-Smith and Tabitha Marriage.

Thanks from the founder

Hamish, who also holds an associate fellowship at Oxford University, would like to thank everyone for their fantastic support:

“It has been a tough decision, but I think the right one, to end on a positive note.

I want to thank everyone for helping create the UK's leading network of Britain’s top-performing private companies over the past 25 years.

In particular, Sir Richard Branson, our media partner The Sunday Times and seven business editors, our long-term sponsors and staff, and all the great entrepreneurs and companies.

It has been a privilege tracking so many successful companies and getting to know so many impressive entrepreneurs and directors through hosting over 500 events.

I look forward to taking a decent break and to getting involved in new challenges that I feel equally passionate about, ideally on a part-time basis.”